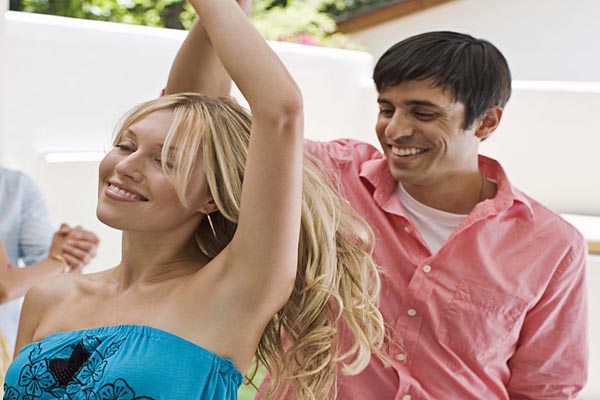 by Dr. Patrick Quillin, PhD,RD,CNS
in Sinus Blog
Comments are off for this post.

What are the types of sinus infections?

There are several causes for sinus infections. It could be viral, bacterial, fungal or the most prevalent one, mixed. If it becomes a chronic infection most probably it is mixed.  A study conducted at the Mayo Clinic and published in 1999 found that 96% of chronic sinusitis patients were actually suffering largely from a fungal infection.  Fungus grows well where it is dark, warm, wet, stagnant, and a sugar fuel (mucus) to feed on.  Which perfectly describes the sinuses. Understanding the symptoms is beneficial.

How many sinuses do you have and where are they?

What is the function of sinuses?

They have various functions, they lighten your skull, improve your voice resonance, act as air cushions protecting the skull from trauma and finally their main function is to produce mucus that moistens your nostrils and helps protect your from irritable agents and bacteria.

Who is vulnerable to sinus infections?

40 million Americans suffer from chronic sinusitis, which is rarely fatal, but can dramatically lower the quality of life for those affected.

As a matter of fact during your adult life you are prone to have at least 1-3 episodes of sinus infection following respiratory tract infections such as common cold.

So, as a health problem it is more common than you might expect.

What are sinus infection symptoms?

Whether you suffer from an acute infection or a chronic one; certain symptoms clearly indicate that you do in fact have a sinus infection.

This is what is called a differential diagnosis to a disease. Usually upper respiratory tract infections would share symptoms with sinus infections and list of them are:

Understanding and knowing sinus infection symptoms is the beginning to better health. Other ailments might be sharing common symptoms with sinus infections, and we recommend evaluation by your medical professional.

Dr. Patrick Quillin, PhD,RD,CNS is an internationally recognized expert in the area of nutrition and cancer. He has 30 years experience as a clinical nutritionist, of which 10 years were spent as the Vice President of Nutrition for Cancer Treatment Centers of America where he worked with thousands of cancer patients in a hospital setting. His is a best selling author with 18 books which have sold over 2 million copies.